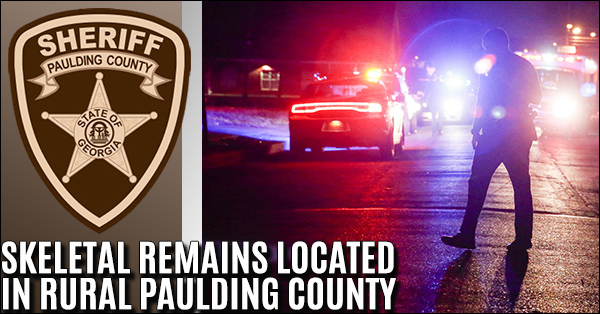 Skeletal remains were located off of Mt. Olivet Road in west-central Paulding County last week. UpDate. Detectives and Agents have preliminarily determined that the skeletal remains were those of an adult male. The GBI’s Medical Examiner and Forensic Anthropologists are still working diligently. 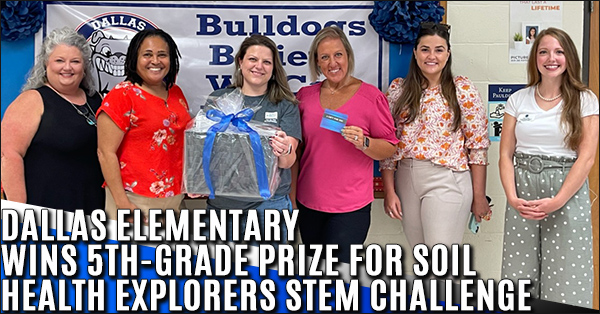 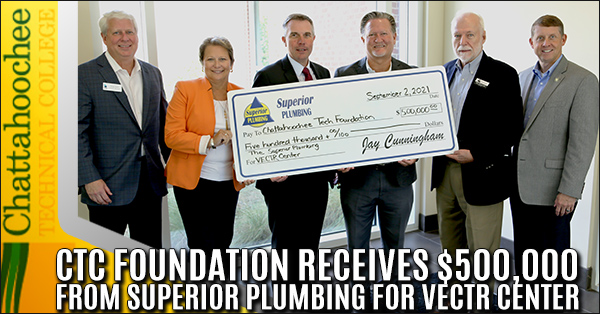 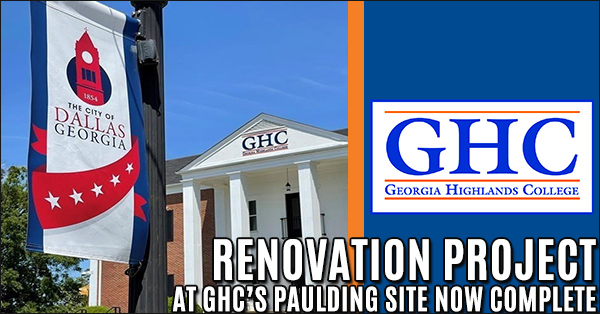 Georgia Highlands College received a total of $4.1 million in state funding to renovate its Winn Building in Dallas near the current Paulding instructional site under the fiscal year 2019 state budget. A ribbon-cutting is planned for September 28. 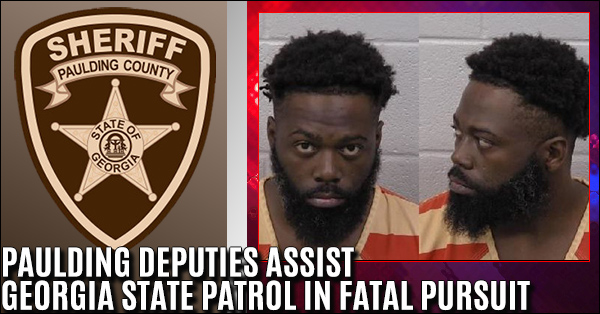 In the early morning hours of Friday, September 10, 2021, Deputies with the Paulding County Sheriff’s Office were requested to assist a Georgia State Patrol Trooper on a traffic stop. The Trooper advised that he had an uncooperative male and that he needed assistance quickly. 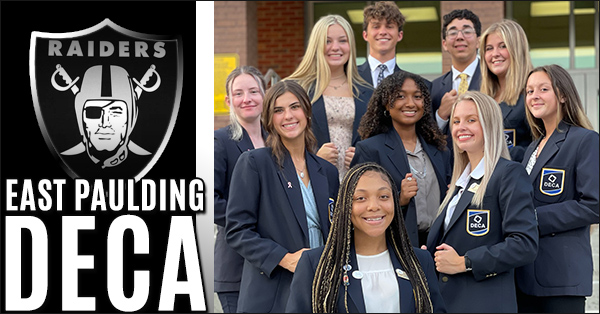 East Paulding’s DECA program is back for another successful year. We are the 5th largest chapter in the state of Georgia and we are accepting offers from businesses and professionals to assist with our student mentoring efforts. DECA advisor, Halie Bissell, says that” local business partners are a cornerstone of our success. 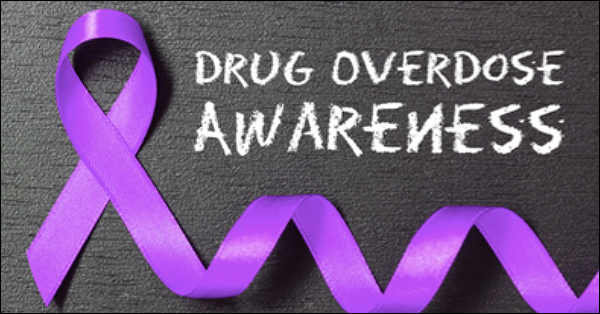 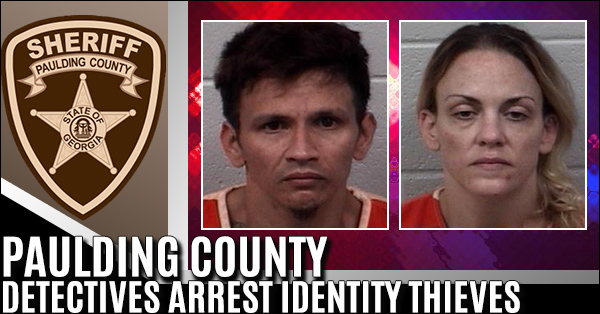 Deputies with the Paulding County Sheriff’s Office responded to a motor vehicle accident on Laird Road to assist the Georgia State Patrol. The driver, later identified as Kelley Marie Faulkner, was transported to a nearby hospital for treatment of her injuries which occurred during the accident. During the accident investigation and subsequent inventory of her vehicle, 10 fraudulent driver’s licenses and 62 fraudulent checks were located inside her car. 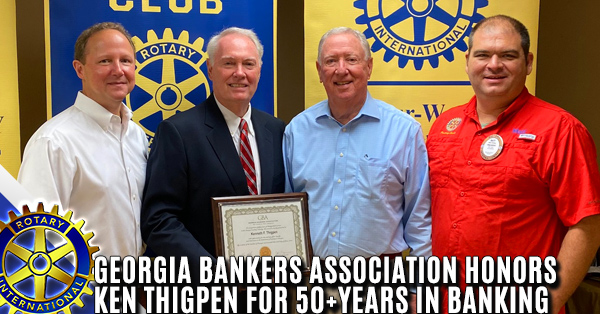 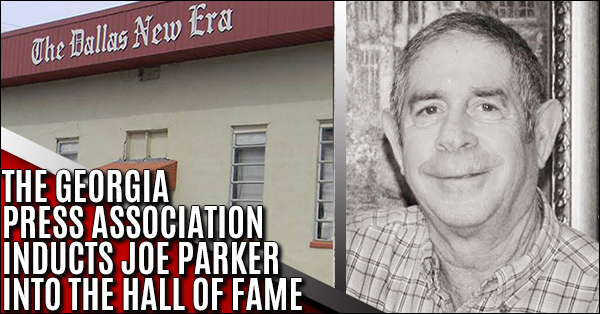 The Georgia Press Association held its annual meeting on Jekyll Island, Georgia, culminating in its Awards Banquet and presentation of the Georgia Newspaper Hall of Fame inductees. This year, two newspapermen were inducted to join the previous ninety inductees. The 2021 honorees are Joseph Stewart “Joe” Parker, Sr., of The Dallas New Era, (Dallas), and Samuel “Sam” Marvin Griffin, Jr., of The Post-Searchlight (Bainbridge). Both were inducted posthumously, and both represented at least three generations of their families in the newspaper business. 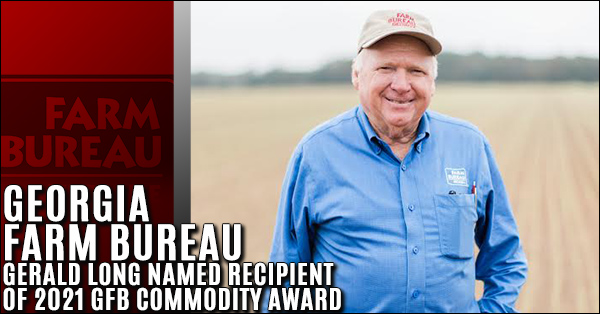 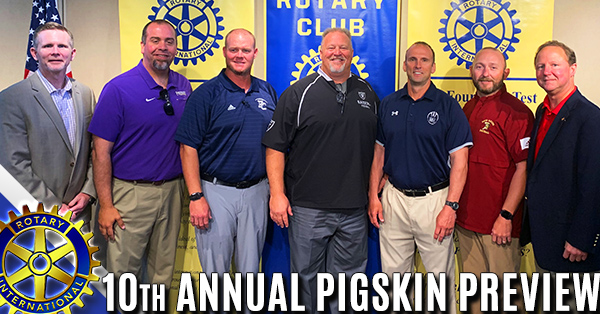 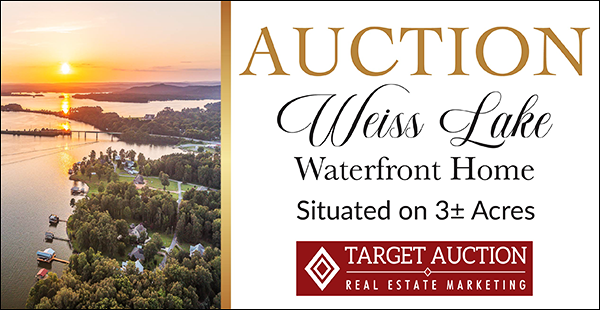 Online Auction Ends on September 9th at 11 am central time. Waterfront home situated on 3+ acres. The property consists of four individual lots and will be offered as an entirety. One lot includes the house. The other three lots are buildable. 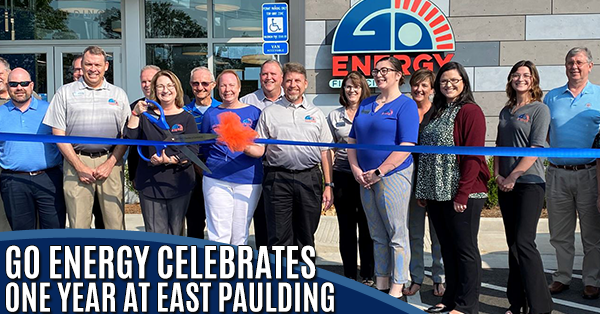 Go Energy Financial celebrated one year of service at their East Paulding Branch located at 176 Hillside Overlook in front of the Walmart on Dallas Highway. The full-service credit union welcomed The Paulding Chamber of Commerce and its ambassadors to take part in the occasion.