The Frog Golf Course, one of the premier attractions in Paulding County, celebrated 20 years of operation on Friday and Saturday. Golfers from all over the country come to play the renowned Tom Fazio course each year.
On Friday a golf tournament, with a portion of the proceeds going to the Sheriff's Cops for Kids Program, attracted 67 participants. It was noted by Lt. Tracy Parker that the Sheriff's program also started 20 years ago, and had only $400 to spend on four children. Last year the program provided Christmas gifts of $250 to 250 kids.
At the conclusion of the tournament, General Manager Stephen Smith presented a $1000 check to Sargeant Lenny Carr, with the Paulding Sheriff's Office. Carr pointed out the donation will provide Christmas to four Paulding children who otherwise would have been without.
Saturday was a family fun day. Activities included putting contests for children and adults, golf equipment vendors displaying their latest equipment, and a bouncy for the young ones. Jim and Nick's BBQ catered a great meal for those attending and Board Chairman Dave Carmichael and assistant Angelia Farries pitched in to serve the food. It was also great to have local firefighters present for the lunch.
David Austin, former Chairman of the Board of Commissioners and Martin Momtahan, newly elected to State House District 17 spoke about the positive economic impact the course has for Paulding County. 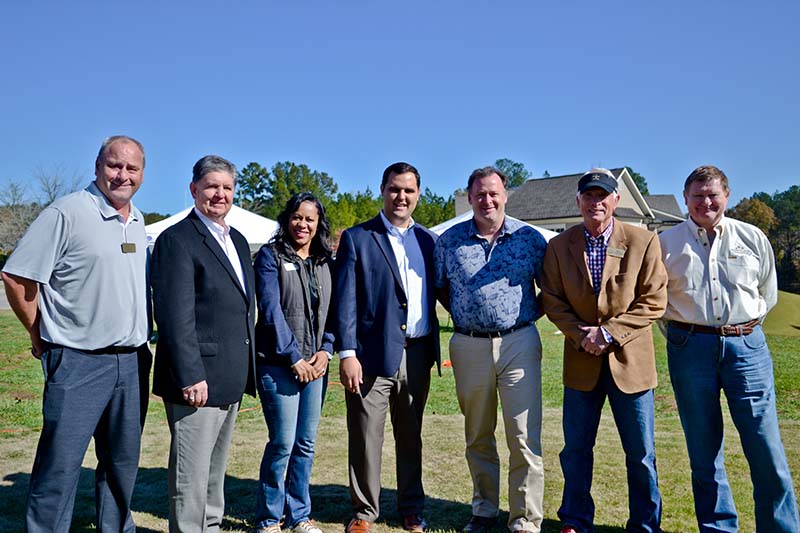 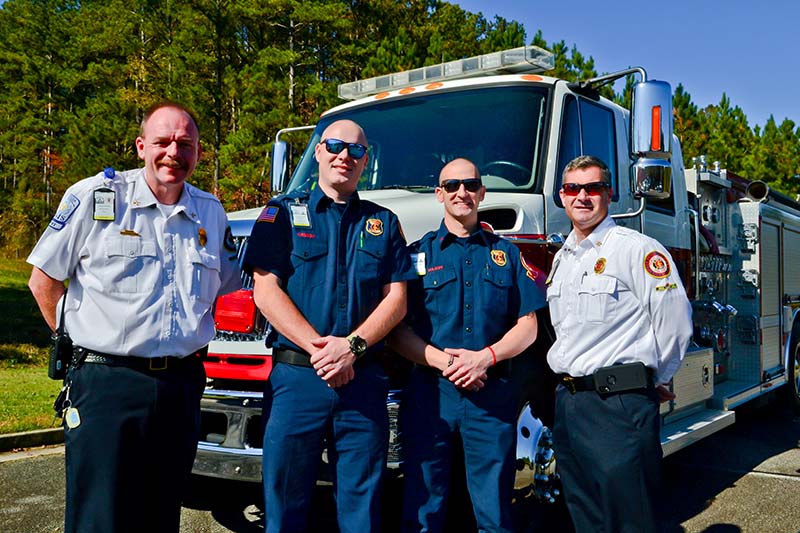