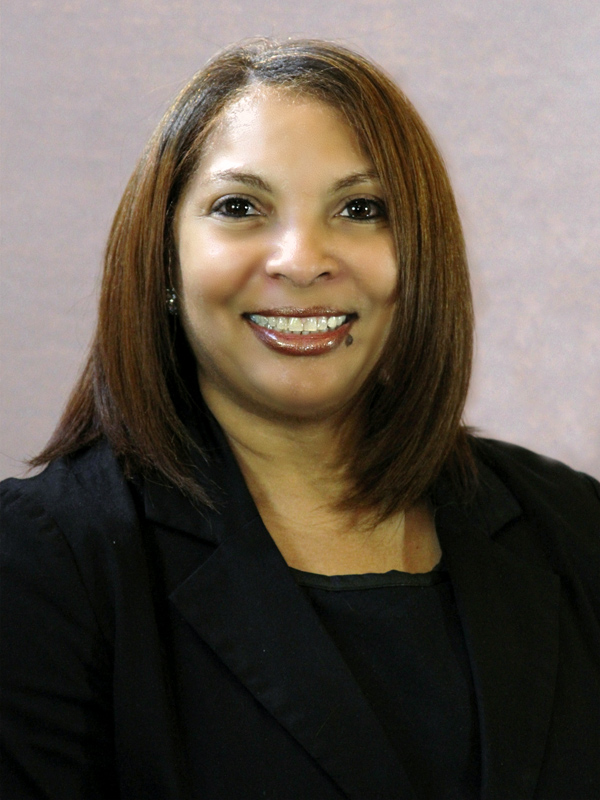 ATLANTA, GA – Monday, January 28, 2019; State House Representative Rep. Kimberly Alexander (D-66), along with Carolyn Hugley (D-136), Sen. Nan Orrock (D- 36), Rep. Sam Park (D-101), Rep. David Dreyer (D-59), and Sen. Ed Harbison (D-15) launched the new Georgia Legislative Voting Rights Caucus. Rep. Hugley will serve as Chair for the caucus.
The Voting Rights Caucus will serve to support the goal of enhancing voting rights in Georgia, recognizing that voting is the cornerstone of democracy and the fundamental right granted to citizens through which we shape policy, elect leaders and protect our nation. The right to vote is non-partisan, and the Caucus shall not have political allegiance except to the core objective of fair and ethical elections in Georgia.
This first meeting was standing room only with representatives and senators of both the Democratic and Republican party in attendance.
“There are 6.9 million Georgia’s that are registered to vote, Absentee ballots doubled in 2018 election year and 2.6 million people early voted. Pending lawsuits question the integrity of the state’s electronic voting machines and the voting process. There are only four states left that rely entirely on election systems that lack a voter-verified paper audit trail — Georgia, Delaware, Louisiana, and South Carolina. I look forward to working in a Bi-Partisan effort to discuss voting rights and reassuring Georgians of a fair and transparent election for 2020” said Rep Alexander.
The Executive Committee shall be composed of the following duly-elected positions and may elect more officers:

Caucus meetings will be held every Monday at 12pm or upon adjournment in the Capitol.
For more information, please email Genny Castillo, Voting Rights Caucus Director, .