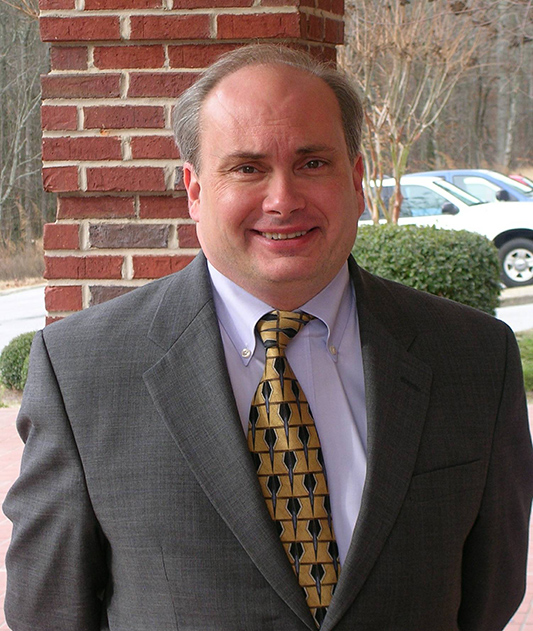 A former Paulding County district attorney and Dallas City Council member will lead the state Insurance Department until Governor Brian Kemp appoints a successor to the recently suspended Commissioner Jim Beck.
F.A. "Drew" Lane, who was chief deputy commissioner, will perform the duties of the commissioner "as provided for by Georgia law" until Gov. Kemp appoints a successor, the department announced last week. Lane served as district attorney of the Paulding Judicial Circuit from 2005-10 until losing a re-election bid to current District Attorney Dick Donovan.
Prior to becoming district attorney Lane served from 1994 to 2005 as the Ward 3 member of the Dallas City Council.
Governor Kemp suspended Beck from office Thursday after Beck suspended himself from office in the wake of his federal indictment on 38 counts of mail fraud, wire fraud and money laundering related to work he did with the Georgia Underwriting Association.
Beck's suspension meant "he will be absent from making decisions with regard to the daily operations of the Department of Insurance and Lane will lead the department,” the Georgia Office of Insurance and Safety Fire Commissioner said on its website.
Lane had previously worked with Beck as a staff attorney for the underwriting association. The underwriting association works as a last-resort provider for basic property and liability insurance in Georgia.
Lane earned a law degree from Mercer University in 1988 and worked for Jeffrey B. Talley's Dallas law firm and as a sole practitioner until 1995.
He then worked as an assistant district attorney for the Tallapoosa Judicial Circuit, of which Paulding formerly was part, from 1995 until February 2005 when then-Gov. Sonny Perdue appointed Lane as district attorney.
Lane replaced James Osborne, who had been appointed the previous month as a Paulding County Superior Court judge.
Lane won election to a four-year term the following year after topping Donovan by 13 votes in a 2006 runoff. Donovan then returned to defeat Lane in an August 2010 runoff.
Lane was also the director of Fraud Investigations for the Georgia Department of Insurance under former commissioner Ralph Hudgens.