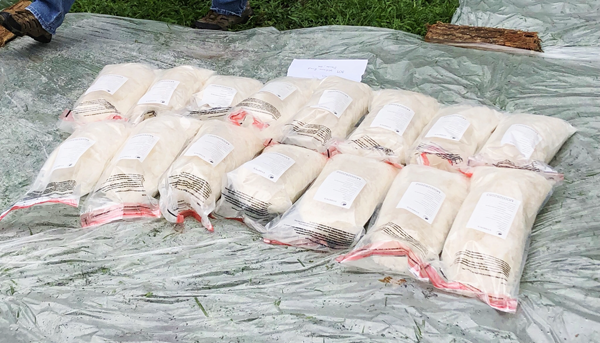 (Paulding County, GA) On June 25, 2019, Agents with the Haralson-Paulding Drug Task Force (HPDTF), which is overseen by the Georgia Bureau of Investigation (GBI), got a credible tip of drug activity occurring at 809 Williams Road Dallas, Georgia 30132 which is in unincorporated Paulding County. Agents immediately launched an investigation into the incident. Paulding Deputies and HPDTF Agents conducted surveillance on the residence in order to gain a better idea of what was occurring.
At approximately 9:15 AM on June 26, 2019, the Paulding County Sheriff’s Office S.W.A.T. Team along with HPDTF Agents executed a search warrant at 809 Williams Road. Just prior to that, Deputies with our Uniform Patrol Division and K-9 Unit conducted a traffic stop on a vehicle that had just left the residence which resulted in a brief foot pursuit and the subsequent arrest of a suspect. A search of the vehicle revealed approximately 40 kilograms of methamphetamine. A short time after the traffic stop and just before the search warrant was executed, two males left the residence on foot and were shortly thereafter taken into custody by Paulding Deputies.
Once the S.W.A.T. Team executed the search warrant, they did not locate anyone inside the residence or the barn. They did locate what appeared to be an active clandestine methamphetamine conversion lab inside the residence. The operation had methamphetamine in all stages of production. Due to this fact, Paulding County Fire/Rescue HAZMAT units responded to the scene.
The HPDTF contacted the United States Drug Enforcement Administration (DEA) for assistance due to the magnitude of this operation. As a result of their joint investigation, it was discovered that more than 56 kilograms of methamphetamine and 140 kilograms of unfinished methamphetamine weres located inside the residence. 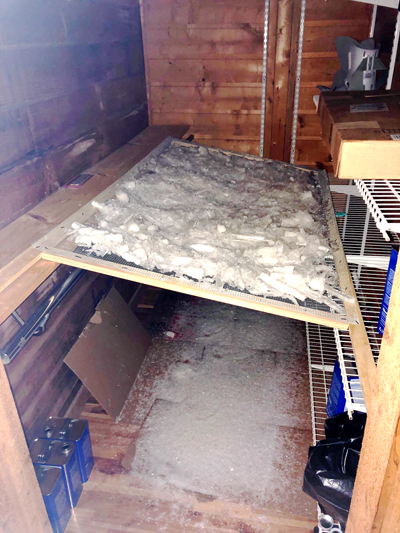 Jorge Menera, Daniel Duarte Landa, and Dominquez Marcio Vazquez were arrested and charged federally by the DEA. The aforementioned individuals have been initially charged with Possession With Intent to Distribute Methamphetamine. More charges are likely as the investigation continues.
Sheriff Gary Gulledge stated, “This is an excellent example of what happens when the state, local, and federal agencies work together. I want to make sure everyone knows that if you see suspicious activity around your neighborhood to give us a call so we can investigate.” Sheriff Gulledge went on to note, “This is the largest amount of methamphetamine that I have ever seen in my career and likely the most that have ever been seized in Paulding County.”
Menera, Landa, and Vazquez have all been charged federally by the DEA and were not booked into the Paulding County Jail. Any inquiries regarding their personal information or their booking photograph will need to be made through the United States Attorney’s Office.
The Haralson-Paulding Drug Task Force consists of Officers/ Deputies from the Paulding County Sheriff’s Office, the Haralson County Sheriff’s Office, the Dallas Police Department, and the Tallapoosa Police Department and is overseen by a GBI Assistant Special Agent In Charge. 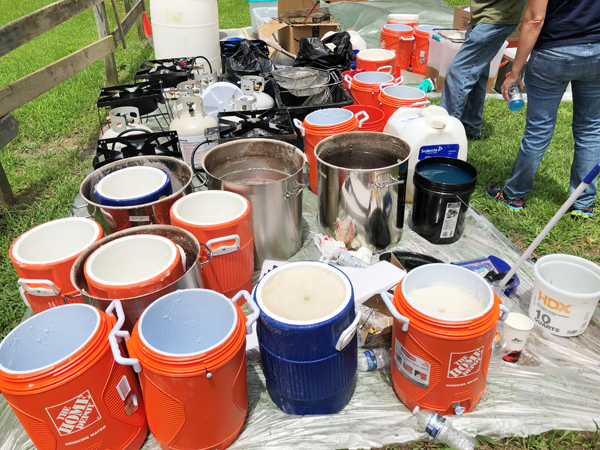