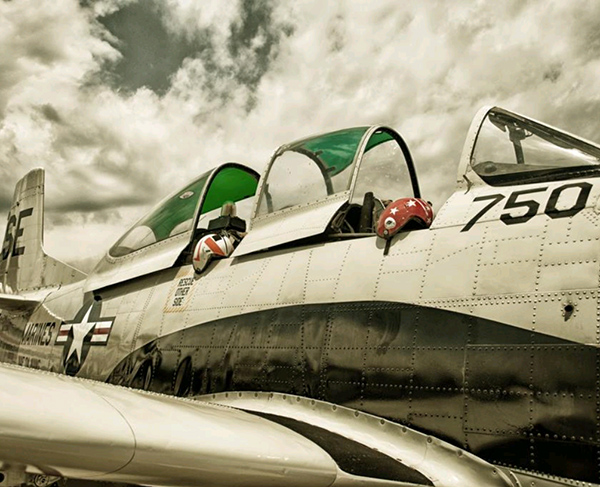 Paulding County’s Board of Commissioners last week awarded an Airport Hangar renovation contract to Striker Contracting, LLC, and also approved a separate agenda item to submit a request to the Federal Aviation Administration (FAA) to release approximately 2.964 acres from federal obligations to be the site of the new Aviation Academy.
Airport Director Terry Tibbitts addressed Paulding commissioners during their morning session prior to their voting session. Tibbitts said the acreage designated for the Aviation Academy was moved to another area of the airport at the request of the FAA, who felt the original site was better suited for other use. “They felt that the site we had picked was too close to the terminal building and had too much potential impact for future uses,” Tibbitts explained, after his presentation to the board. Instead, Tibbitts said, the new site is moved to what had, at one time, been considered for the location of a new E-911 headquarters and a new Post 2 fire station.
That property remained available since the county previously opted to move the E-911 center to its current location at North Industrial Blvd. in Dallas, and also changed plans for the location of the fire station.
But Tibbitts said the alternate site for academy may work even better since it will be positioned closer to utilities. The FAA envisioned more hangars eventually going onto the original site proposed for the academy next to the airport terminal building, which is designated in accordance with the airport layout plan, Tibbitts said.
Tibbitts said that FAA officials have already indicated they would look favorably on the request as submitted. Following the votes by the BoC and the Airport Authority, Tibbitts said Chattahoochee Tech will still need final approval in December from their real estate board to buy the property. That would put any start date for construction into 2020 at the earliest.
With those steps ongoing Chattahoochee Tech has yet to make an announcement on any tentative plans for how soon the project will get underway.
But Tibbitts said that with the alternate site proposal approved, the school will remain on track and within their timeline. 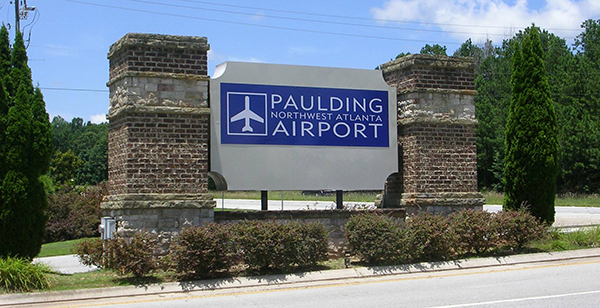 HANGAR 1 RENOVATION
The BoC also voted to award the construction contract for the Hangar 1 Renovation at the Paulding Airport to lowest bidder Striker Contracting, LLC in the amount of $329,329.00. Scott Greene, Paulding County director of operations, also addressed commissioners about the hangar contractor and renovations.
Greene characterized the bid as “worth the wait” and a significant savings from the original plan as presented by the Airport Authority to the county earlier this year, which led the BoC to ultimately move the project to the county’s bidding process.
Original cost as requested by the PCAA from the county earlier this year was for about $500,000 to accomplish needed improvements to the Hangar and bring it up to code. Currently designated as a Group II Hangar, this conversion to a Group III Hangar would will add an interior wall and provide that the structure is in full compliance with all current building and fire code requirements. “The main change is we can keep fueled aircraft inside the hangar,” Tibbitts said, who spoke by phone after his original request earlier this year.
Code compliance will allow the PCAA to make better use of the building, since additional rental space will be created once the building is divided up, Greene explained.
“And the end result to the county is to actually broaden the tax base, which will come back to the county and hopefully pay for itself in short order,” Greene told Paulding commissioners. Greene gave the proposed timeline for the project to be a start-up in mid-September and completed by mid-December. There is a good bit of potential downtime included in the 100 days to allow for weather and the movement of aircraft, Greene said.