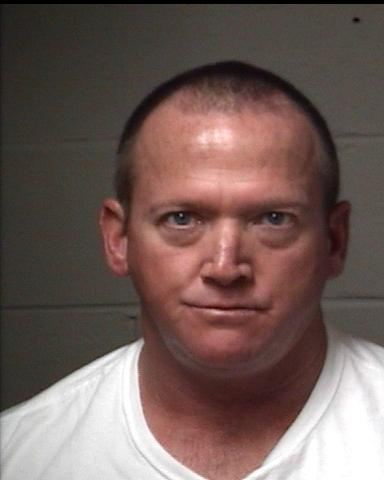 On November 14, 2019, a complainant contacted authorities at the Paulding County Sheriff’s Office with allegations that Sorrells had inappropriate sexual contact with a minor. Authorities immediately contacted the Georgia Bureau of Investigation and asked them to launch an investigation into the incident. At that point, Sorrells was placed on paid administrative leave and removed from all of his official duties as a Detective. In the morning hours of November 25, 2019, Sorrells came to the Sheriff’s Office to speak with Agents regarding the incident. As a result of that meeting, he was subsequently arrested. As soon as he was arrested, he was terminated as an employee of the Paulding County Sheriff’s Office.
Sheriff Gary Gulledge stated, “I am disgusted that one of our own has been arrested and charged with child molestation. This type of behavior will not be condoned in our office nor in any law enforcement agency in the county. Our focus is on the victims in this case; we want to make sure they get the justice and compassion they deserve.” He further stated, “This incident has tarnished the badge that we all wear so proudly. We will do everything in our power to assist the GBI during this investigation.”
Prior to his termination, Sorrells was a Detective in the Juvenile Investigations Division and had been employed with the Paulding County Sheriff’s Office since July 16, 2014. Sorrells did not have any history of disciplinary action in his personnel file prior to this incident.
Since he was an employee of the Paulding County Sheriff’s Office prior to his arrest, Sorrells was transferred to a neighboring agency where he is being held with no bond.
This is an active and ongoing investigation that is being conducted by the Georgia Bureau of Investigation. If you or someone you know has any information about this case or any others that Sorrells may be involved in, you are encouraged to call the GBI Region 1 Field Office at (706) 624-1424.