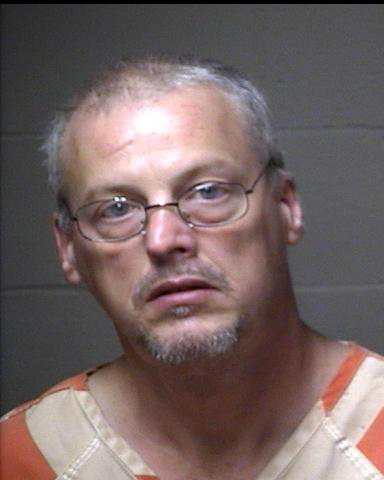 (Paulding County, GA) On November 13, 2019 Detectives with the Paulding County Sheriff’s Office Juvenile Investigations Division arrested Richard Wayne Biester on one count of Sexual Exploitation of Children (Possession of Child Pornography) OCGA 16-12-100.
Detectives followed up on a CyberTip which was received from the Georgia Bureau of Investigation (GBI) via the National Center for Missing and Exploited Children (NCMEC). Once search warrants were obtained for Biester’s residence, his person, and all of his electronic devices, Detectives continued their investigation. As a result of the search, Detectives located child pornography as well as corroborating evidence from the original CyberTip that was received from the GBI. Biester was placed under arrest on the scene and subsequently transported to the Paulding County Jail where he is currently being held without bond. Richard Wayne Biester was already a registered Sex Offender as a result of a 1997 conviction for Child Molestation.
On December 5, 2019 Biester went in front of Paulding County Magistrate Judge Lisa Baty and his eligibility for bond was denied. If you have any information about this case, or any other case where a child has been victimized, please call our Juvenile Investigations Division at (770) 443-3016.