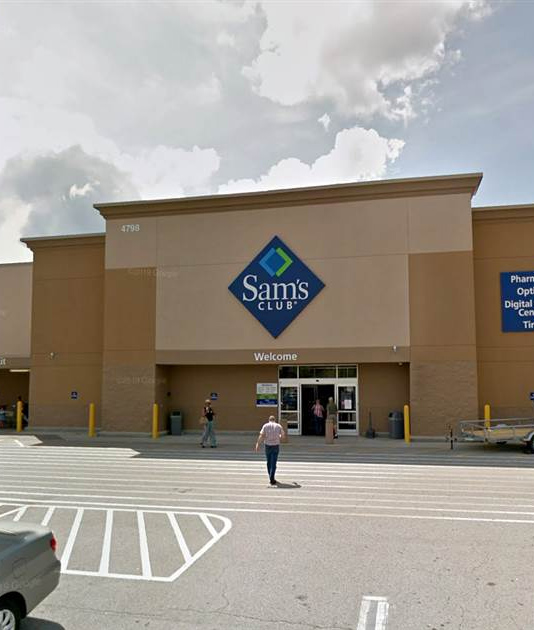 Thursday, March 12th, 2020, at approximately 5:30 pm, Hiram Police Department officers were dispatched to the Sam’s Club (4798 Jimmy Lee Smith Parkway) within the city limits of Hiram in reference to an assault in progress. Several officers arrived on the scene within minutes to discover two males with injuries, and a small crowd gathered around the incident location. Paulding County Sheriff’s Office deputies responded as well to the initial call in order to assist Hiram Police Department officers if needed.
The initial investigation, along with statements from the involved parties and witnesses, revealed the following: A male (Person A) had been navigating the aisles of the retail establishment in a motorized shopping cart (apparently utilized due to a recent leg injury), while a family was utilizing the same aisle, consisting of a male (Person B), a female (Person C), and a juvenile riding in the shopping cart. While attempting to get to the same location, Person A’s motorized shopping cart bumped into Person B’s shopping cart. Person C then confronted Person A, struck him with her hand, and was apparently accusing him of ramming her shopping cart while her child was inside of it. Person A reportedly attempted to back away from the confrontation, at which point Persons B and C re-approached him, escalating the confrontation further. Person A then retrieved a wine bottle, reportedly to defend himself (initially) from Persons B and C. Person B then grabbed a wine bottle, and the two males began striking one another with the wine bottles. The altercation continued after the bottles were broken, causing lacerations to both parties, in addition to the altercation ending on the ground with both parties fighting among the broken glass. Bystanders assisted in separating the parties until Police arrived.
This incident is still under investigation, so no names are being released at this time; however, criminal charges have been prepared for all three persons involved. The two male parties (Persons A and B) were treated for non-life-threatening injuries sustained in the altercation.
Despite rumors reportedly circulating social media, there are no indications that this incident was related to an altercation over water, toilet paper, hand sanitizer, or any other supplies being sought in connection to the concerns over COVID-19 (Coronavirus). No traditional weapons (firearms or knives) were involved in this incident.
Regarding any further questions, please contact Sergeant Edwin Ivey of the Hiram Police Department.