Murder Arrest Made in Domestic Dispute

Murder Arrest Made in Domestic Dispute 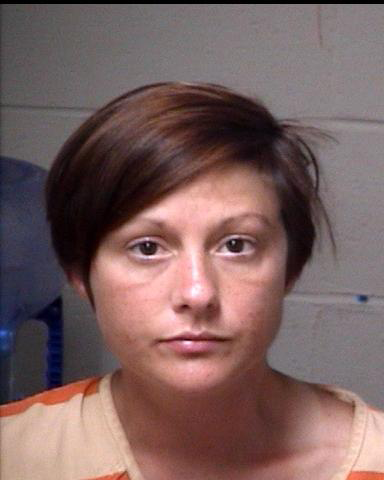 (Paulding County, GA) On December 22, 2019, at approximately 12:44 AM a 911 call was placed to Paulding E-911 reference a possible suicide attempt. Deputies along with Fire/EMS personnel responded to 83 Braemill Court Dallas, GA 30157 where they discovered Daniel Akers, (W/M, 36 YOA) deceased at the residence with a gunshot wound to the head.
As Detectives began their investigation they discovered some inconsistencies with what Akers’ wife stated in relation to what the evidence indicated. The evidence lead Detectives to believe that something else had occurred at the home rather than what was originally reported as a suicide. Due to the inconsistences in this case, the death of Akers remained an open and active death investigation pending an autopsy. Akers’ body was subsequently transported to the Georgia Bureau of Investigation (GBI) Crime Lab in Atlanta for autopsy.
Due to the complexity of this case combined with the COVID-19 pandemic that temporarily closed government entities down, it took much longer to get the full autopsy results back from the GBI. However, on May 29, 2020, the autopsy report came back from the GBI Medical Examiner’s Office. The report determined that the gunshot wound suffered by Akers was not self-inflicted and that the cause of death was listed as a homicide.
On May 29, 2020 Detectives from the Paulding County Sheriff’s Office Criminal Investigations Division secured warrants and arrested Lacy Jolee Boles (W/F, 37 YOA) without incident. She was ultimately charged with the following offenses: