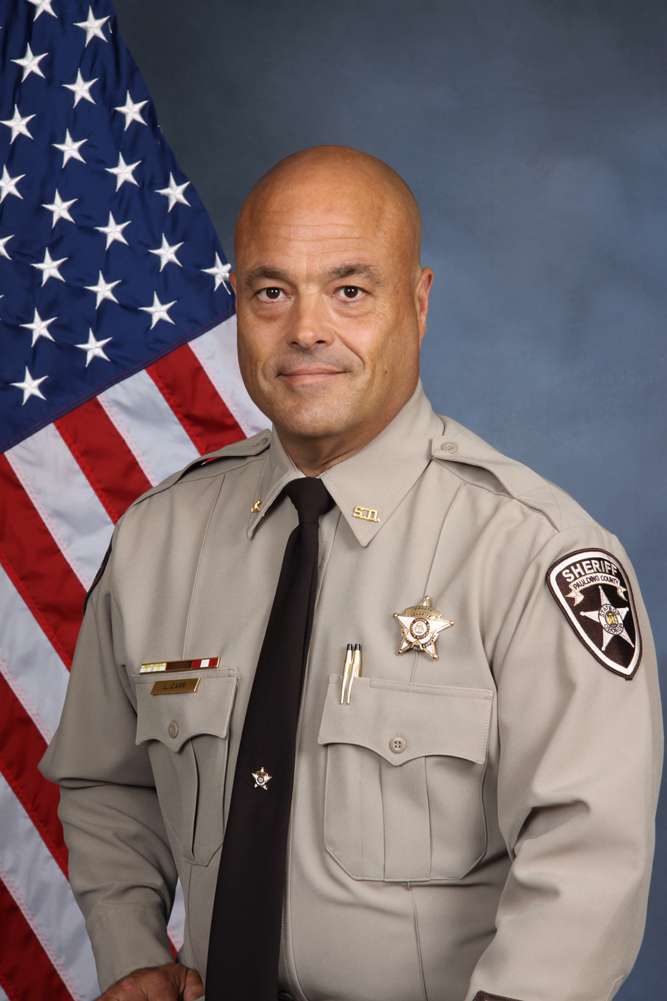 Sheriff Gary Gulledge stated, “Lenny is an excellent Detective and will be remembered for his tenacity when it comes to putting away child sexual offenders. I wish we could have sent him off with a huge party, but due to the COVID-19 pandemic, we were unable to. Once everything gets back to normal, we will host an official retirement ceremony for him along with several others at a later date. I hope he enjoys time with his family and gets to relax as much as he wants.”
Sergeant Carr’s career in law enforcement in Paulding County has spanned over 16 years. During his tenure as a Deputy at the Paulding County Sheriff’s Office, he has seen many changes. We want to wish Lenny a happy and relaxing retirement. Now he will have plenty of time to enjoy life and spend time with his family.