March 19, 2021, East Paulding’s Tony Boyd joined the 500 Club with the Raiders 1-0 victory over Paulding County. Coach Boyd is ranked 14th in the State of Georgia among active coaches in victories. Coach Boys has been previously inducted to the GA Dugout Club Hall of Fame. The Alabama native has won three region titles, all at East Paulding, and guided the Raiders to 11 postseason appearances. His postseason resume includes three trips to the quarterfinals and one trip to the semifinals. He has helped countless players get into college, but perhaps his prized pupil is current New York Mets pitcher Zach Wheeler, a first-round draft pick in 2009 The Raiders baseball team is currently 12-4 and 2-1 in Region play. Congratulations on this great milestone and continued success! 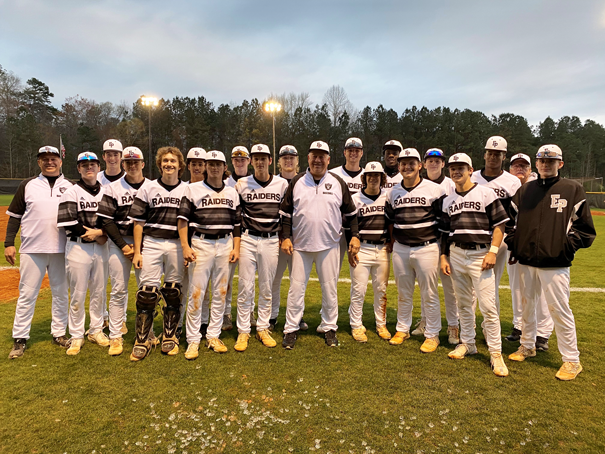 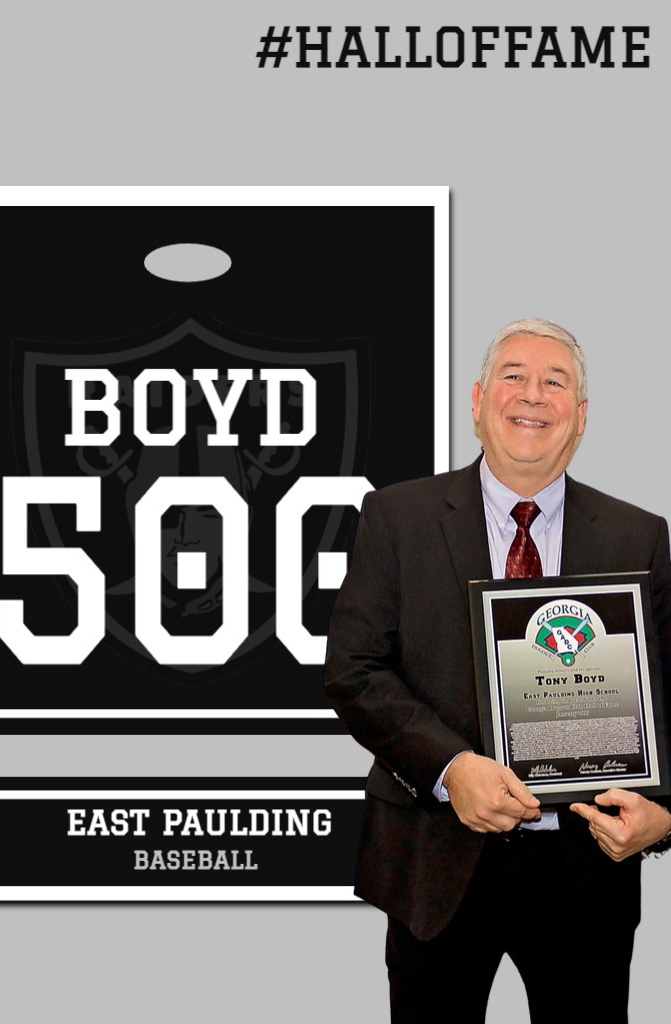