(Paulding County, GA) On Thursday, June 3, 2021, at approximately 6:26 PM a 911 call was placed to Paulding E-911 regarding a domestic dispute at 10116 Buchanan Highway Temple, GA 30179. The complainant advised that she and her husband had gotten into a verbal/physical argument that had gotten extremely heated. The argument continued as she and her three children retreated from the home. As the female was leaving the home, the male fired multiple shots at her and the children as they ran up the driveway toward Buchanan Highway (GA SR 120 West).
Once the female and the children got to Buchanan Highway, they flagged down a passerby who took them to Rose’s Store which is in the Union Community of western Paulding County. While at Rose’s Store, the female made the 911 call and Deputies responded and met with her.
When Deputies and a Trooper with the Georgia State Patrol arrived on the scene, they made their way down a long gravel driveway toward the home. When they got approximately 50 yards from the home, the male, later identified as Thomas Brian Buchanan, (W/M, 41 YOA) came out of the home and fired one round at Deputies and the Trooper. A short time later, he came back outside and began firing multiple rounds at law enforcement. It was then that the Deputies and the Trooper returned fire toward Buchanan. Buchanan subsequently retreated into the house and the Paulding County Sheriff’s Office SWAT Team responded to the scene.
A short time later, the SWAT Team arrived on the scene and surrounded the home. When they got in position, the SWAT Team and the Crisis Negotiations Team began the negotiations process. After a lengthy negotiation process with no response from Buchanan, the SWAT Team searched the residence and ultimately discovered the body of Buchanan in the home.
After it was determined that Buchanan was deceased, and the home was clear, Detectives with the Criminal Investigations Division and the Paulding County Coroner preliminarily made the determination that Buchanan had died as a result of a self-inflicted gunshot wound to the head. It was further determined that none of the Deputies or Trooper’s rounds struck Buchanan. Buchanan’s body was later transported to the Georgia Bureau of Investigation (GBI) Crime Lab for an autopsy where an official manner and cause of death will be determined.
Detectives want to encourage anyone who was a passerby on Buchanan Highway when this incident was unfolding and may have seen anything, to please call the Paulding County Sheriff’s Office Criminal Investigations Tip Line at (770) 443-3047 or submit a tip via the free Paulding Sheriff mobile app. 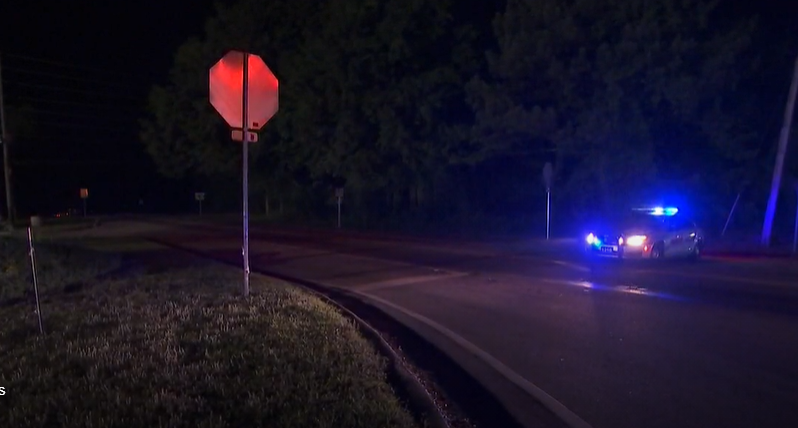