Plane Crash Near The Georgian Subdivision

Plane Crash Near The Georgian Subdivision

(Paulding County, GA) Paulding Deputies responded to a fatal plane crash in southern Paulding County off of Georgian Parkway yesterday afternoon. At approximately 12:59 PM on Monday, November 8, 2021, Paulding E-911 received a phone call from a complainant who indicated that they observed a small single-engine plane “sputtering” and then “spiraling downward” toward a wooded area near The Georgian subdivision.
Paulding Deputies and Paulding Fire and MetroAtlanta Ambulance personnel responded to the scene where they eventually located the small plane approximately 25 yards into a wooded area off of Georgian Parkway. The plane was situated near a creek adjacent to Georgian Parkway in between Hanover Drive and Stafford Lane.
Due to the extreme impact, Deputies and Fire/EMS personnel were unable to save the pilot who was eventually pronounced deceased by the Paulding County Coroner’s Office.
The pilot, later identified as Raymond K. Hicks (W/M, 67 YOA) of Villa Rica, GA, was flying his 1967 Mooney M20F fixed-wing single-engine plane displaying tail number N3284F. Preliminary information reveals that the flight originated out of Earl L. Small, Jr. Field / Stockmar Airport in Villa Rica, GA (Carroll County).
The National Transportation Safety Board (NTSB) and the Federal Aviation Administration (FAA) are investigating why the plane crashed. If you have any information about this crash or would like more information, please feel free to contact the NTSB or the FAA. 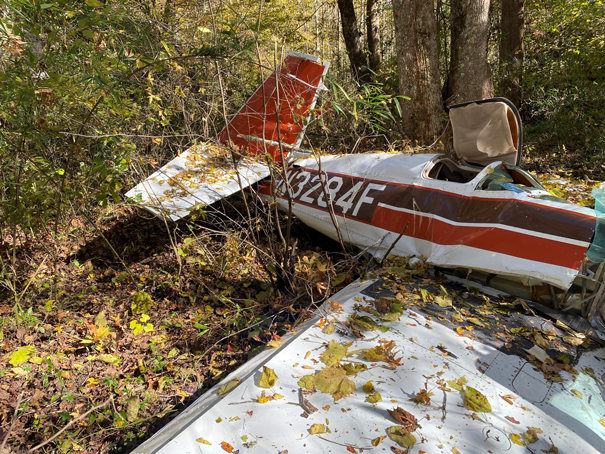 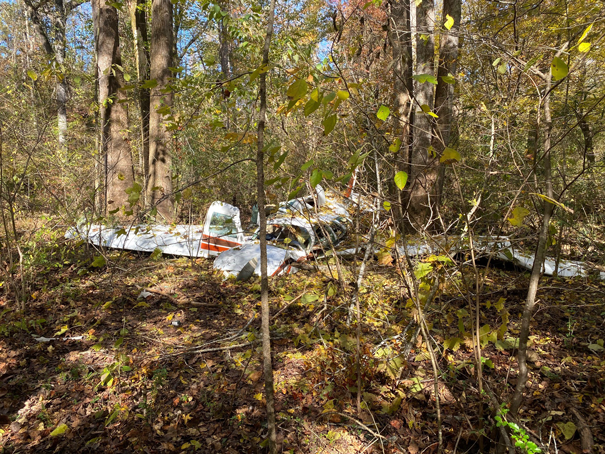