Paulding’s Board of Commissioners met for their first October session last week and voted in favor of awarding the Construction Manager at Risk (CMAR) contract to Cooper & Co. for the construction of the new E911/EOC facility at a site on Industrial Way in Dallas, not far from the existing facility.
“CMAR” is a delivery method which entails a commitment by the Construction Manager (CM) to deliver the project within a Guaranteed Maximum Price (GMP) which is based on the construction documents and specifications at the time of the GMP, plus any reasonably inferred items or tasks.
With the Board’s action last week Paulding E-911 Director David Mumford 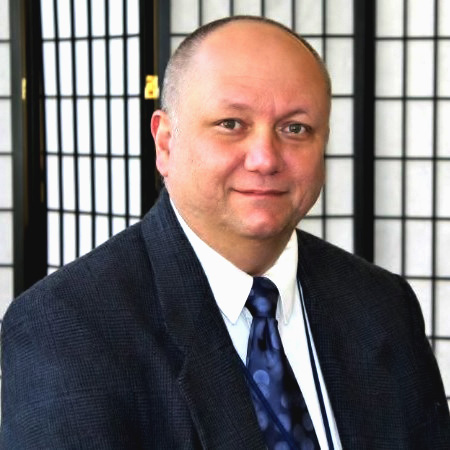 said the timeline for the project will be to have the facility completed by summer of 2016. Price tag for the new facility, which is paid out of SPLOST and E-911 fees, will be in the $2 million range. Mumford said he was hoping for less than that amount, but added that actual costs will become clearer as the design process is completed in the next few weeks.
Paulding’s current facility has been operating at capacity for some time now and Mumford commented following the board’s vote earlier last week by commissioners that he is pleased to be moving forward with the design and construction.
“Until then we’ll continue to operate just like we have...the new building has additional storage space and options for more operators and we’re certainly excited about that prospect,” he said.
Were the situation to require it, Mumford said, the new facility would accommodate up to 15 operators, or a double shift. Something that is not really workable in the current location. And operators will have facilities that will allow staff to remain on site for up to five days, if necessary, he said. Mumford added that the biggest problem at the existing headquarters has been a lack of space. “Operationally we’re functioning okay. The problem that we have is that we don’t have any room left. If we have an emergency we can bring in one additional person, that’s all. [And] we also don’t have the capacity to manage a disaster.” he said. In July Paulding commissioners took up the thread of this project after it had fallen into limbo for over a year since its original plan was blocked pending the conclusion of an updated Environmental Assessment at Paulding’s Silver Comet Field. 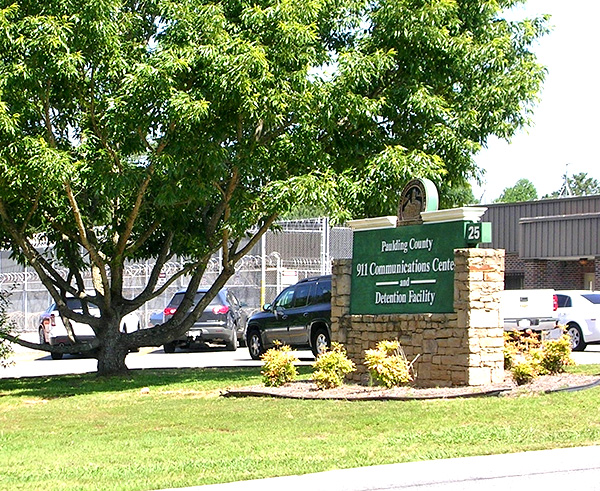 During their final July session the commissioners, after much discussion, voted to terminate a contract between the county and Prime Construction Inc. for what was planned as a combined Fire station/911 facility at the Paulding airport site. The board then voted on a separate agenda item to award the new design contract for an E-911 center to Croft & Associates. Both items were voted 3-2 by the board.
The board had voted in March of 2013 to authorize a contract with Croft & Associates in the amount of $254,250 for architectural and engineering design services for the new combined Fire Station/E911 Center to be located adjacent to Airport Parkway.
The board also voted in November of 2013 to approve the bid award to construct the combined Fire Station E-911 facility to Prime Contractors, Inc. in the amount of $3,287,377.82, to be paid out of SPLOST and E-911 funds.
But, the project was stalled since it was planned to be built on airport property. Because of the commercial component introduced at the airport, FAA approval was withdrawn pending a ruling on the environmental assessment that has been required at the site, which then put the new combined facility in limbo for over a year. That assessment process at the airport site remains ongoing.