The D-Day Memorial Parade to Commemorate the 80th Anniversary of World War II.

The D-Day Memorial Parade to Commemorate the 80th Anniversary of World War II. 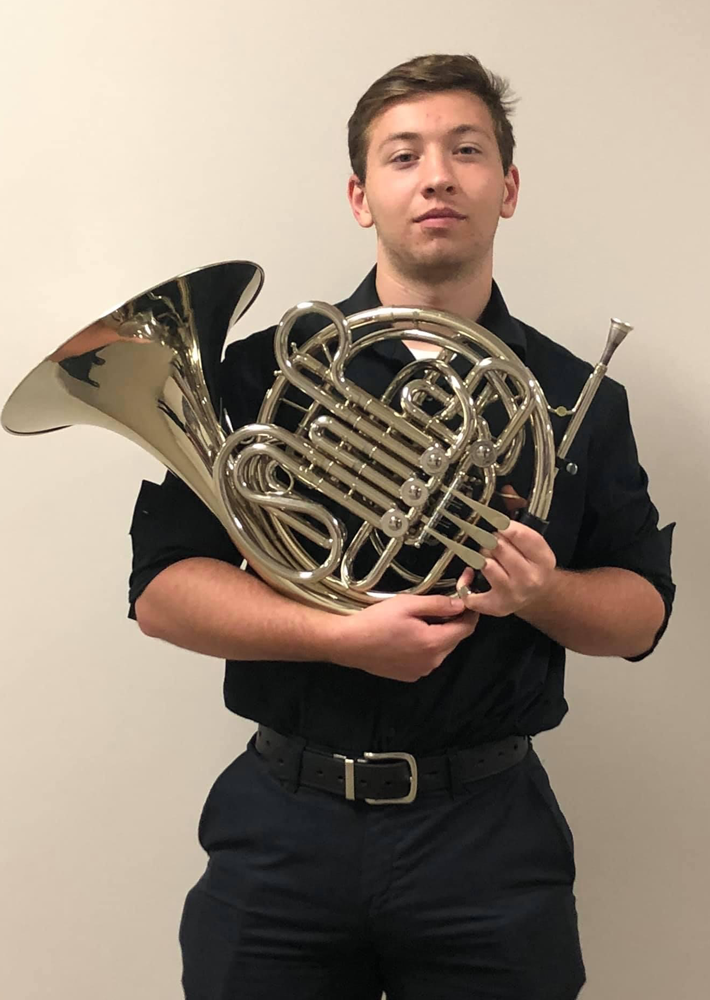 Michael Sersaw, of Dallas, Georgia, has been selected to represent our community as a member of the “All American D-Day Band.” Sponsored by Historic Programs and The National Band Association, the band members will wear special All-American uniforms provided by DeMoulin Bros & CO. and will perform on brand-new instruments provided by KHS America. Being selected as an All-American Band member is the highest honor a high school musician can receive.
Normandy France (June 2023) – The D-Day Memorial Parade will unite generations in a meaningful event that honors our WWII Veterans and D-Day Survivors while educating and inspiring young Americans who will join to salute them.
The official Ceremonies and Parade will feature The All-American D-Day Band, with students selected from across The United States. The parade will process down Eisenhower Avenue in the historic village of Sainte Mere Eglise in Normandy. Special Commemoration Ceremonies will be held at the Brittany American Cemetery and the Normandy American Cemetery.
The D-Day Invasion marked the beginning of the liberation of Europe and forever changed our nation and the world while uniting Americans for the cause of freedom. The admonishment to “Always Remember” is fulfilled in uniting Americans again in this “Living Memorial” dedicated to those who were willing serve and to sacrifice their lives to preserve liberty for future generations. It is fitting that the rising generation, who are the beneficiaries of that sacrifice, come to the place where history was made to pay a heartfelt tribute to our History Makers. We congratulate our All- American Band members! While we remember the past, we celebrate that once bitter enemies are now friends and allies, which is the case today with the United States and the Nations of Germany and Japan.
The D-Day Memorial Parade and dedication ceremonies are produced annually by Historic Programs. More information about this and other events can be found at www.HistoricPrograms.org or www.ddayparade.org