Back the Badge Ride 2016 Raised Funds for PC Law Enforcement 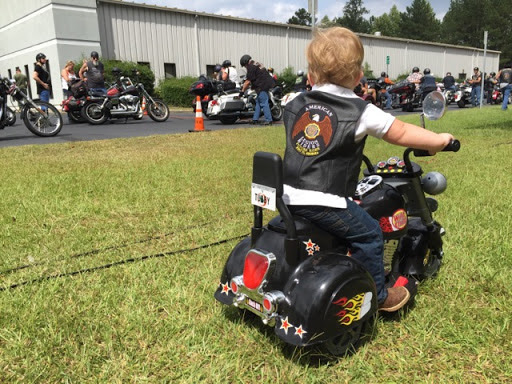 The American Legion Riders of Post 111 in Dallas & Pirate Printing in Hiram co-sponsored the 2016 "Back the Badge" Ride on Saturday, September 17, 2016. Over 100 motorcyclists joined the ride that was escorted by Paulding County Sheriff, Gary Gulledge and a number of deputies.
100% of the proceeds from the event will be presented to law enforcement in Paulding County – the Paulding County Sheriff’s Office, the Hiram Police Department and the City of Dallas Police Department.
The ride ended at the American Legion Post 111, where there was a family fun day, featuring a demonstration by the Pil Sung Do Martial Arts school from Dallas.
The American Legion Riders are a national program of the American Legion. They are often seen by the public assisting at parades, funerals, memorial ceremonies and services, as well as on rides to honor fallen military members or to raise funds for those in need. (Photo Credit: Stacey Sargent) 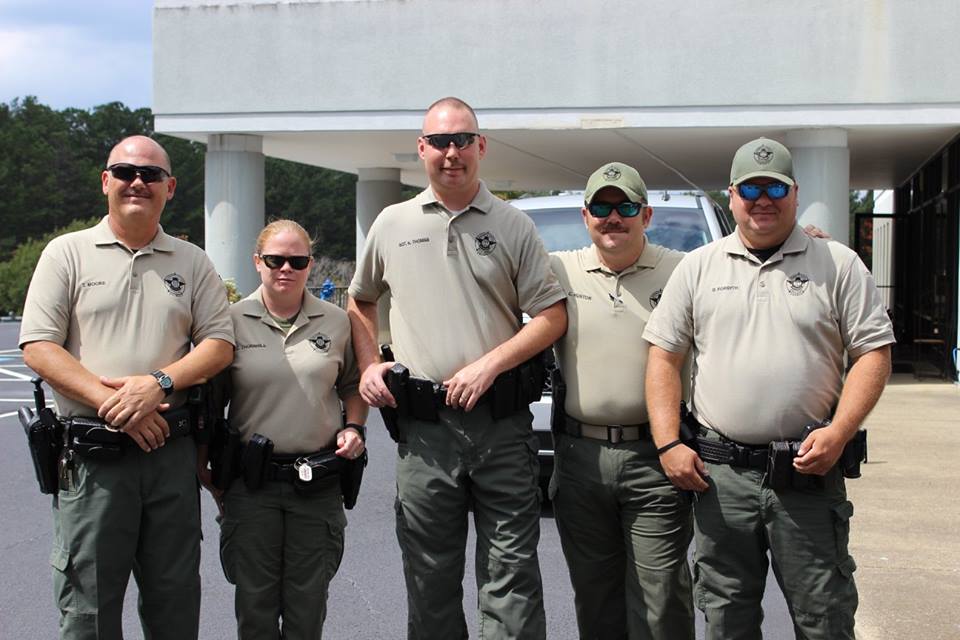 Paulding County Law Enforcement Officers at the "Back the Badge" Ride 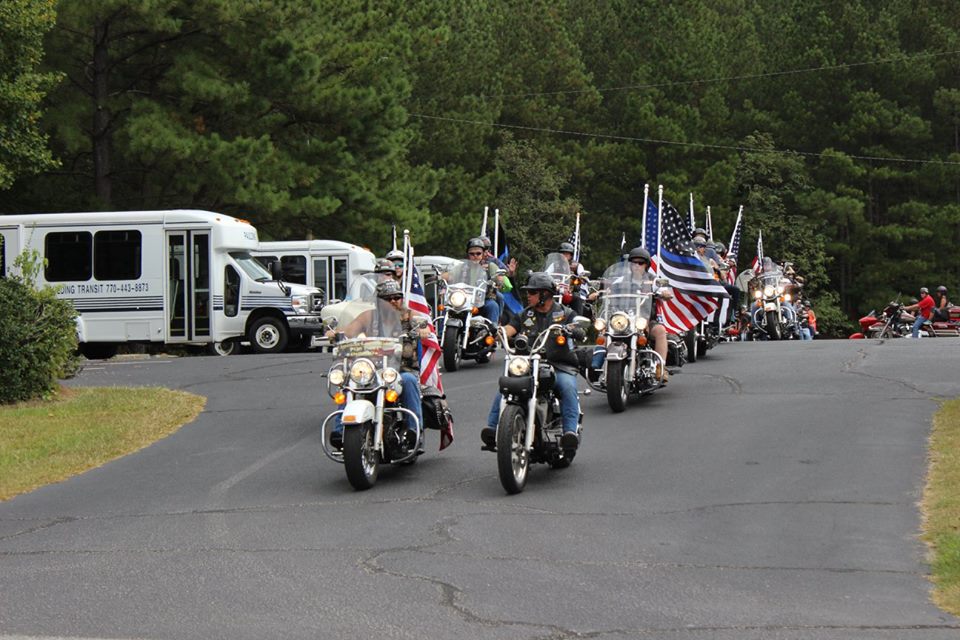 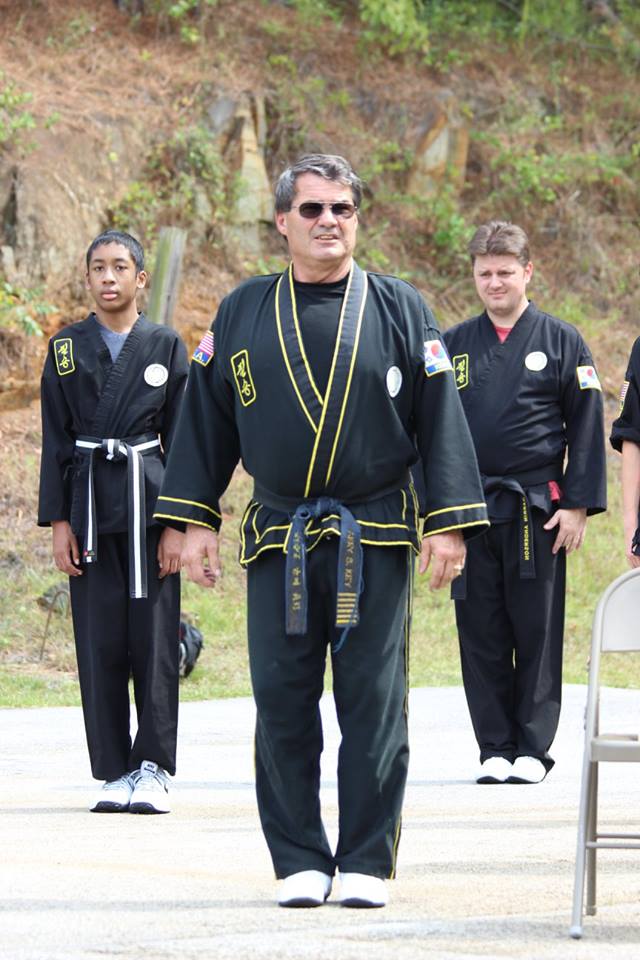 Master Larry Key, Sixth Degree Black Belt, owner of the Pil Sung Do Martial Arts school in Dallas, brought his demonstration team to the "Back the Badge" ride where they entertained the crowd. 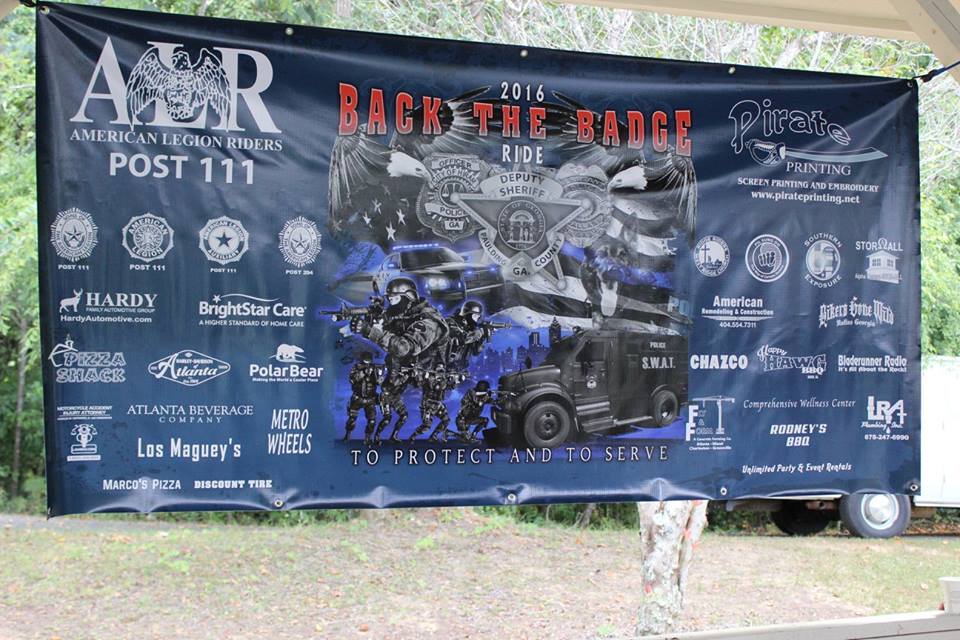 Pirate Printing in Hiram was a co-sponsor of the "Back the Badge" ride along with many other associate sponsors.