Newly elected officers for the 2018-2019 Centennial year term were recently installed at American Legion Post 111 in Dallas. Bill Fleisch, a United States Marine Corps Reserve Veteran, was re-elected for his second term as Post Commander. Wanda Callahan, the President of the American Legion Auxiliary, Unit 111, was re-elected to her position, as was Ryan Carroll, the Commander of the Sons of the American Legion, Squadron 111. Both have served the Post for many years. Terry “Santini” Sargent was newly elected as Director of the American Legion Riders at Post 111, succeeding John “Cowboy” Cagle, who held the position for several years.
2019 marks the 100th Anniversary of the American Legion. The Post would like to publicly thank all past officers and members of Post 111 for their loyal and dedicated service. Current members are encouraged to renew their dedication to the Post and become involved in our many activities. New members are welcomed to join and continue the Legion’s tradition of serving our Veterans, their families, and the community. Look for our membership booth at the September 14th “Food Truck Friday” sponsored by the Dallas Downtown Merchants Association.
Membership in the American Legion is open to eligible war era veterans and their family members. Post 111 is very active in supporting veterans and the local community. A few of their events include Deployment Escorts, a Gold Star Mother's and Families Luncheon, Cookies with Santa & Mrs. Claus, an Easter Egg hunt complete with a visit by the Easter Bunny and a “Trunk or Treat” event in October. These are just a sampling of events held at the American Legion in Dallas that is located at 2587 Scoggins Road. The Post can be contacted at (770)445-2759 for further information. 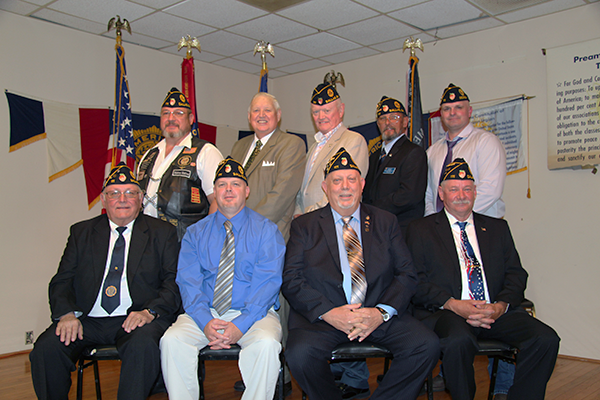 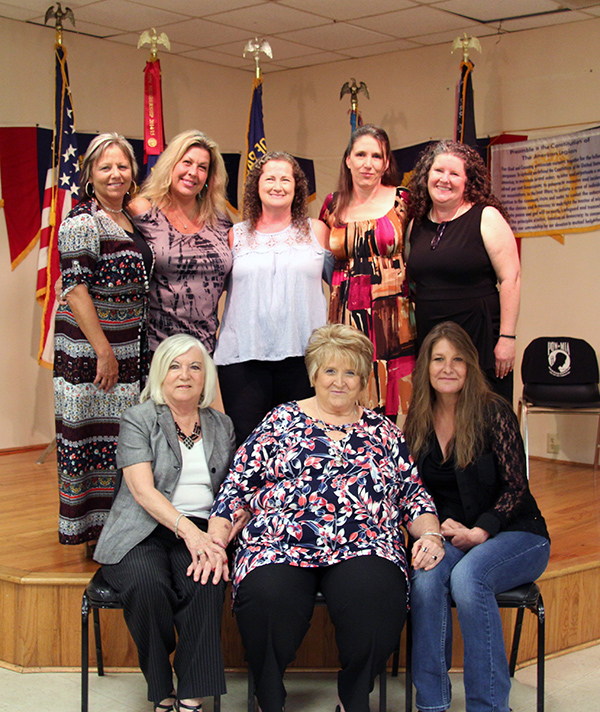 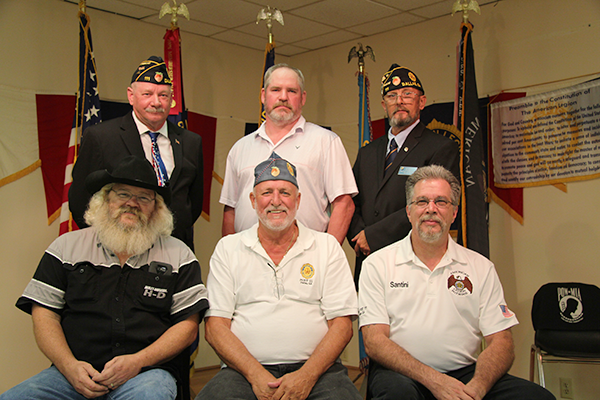 Photo 3 – Several of the Sons of the American Legion 2018 – 2019 Officers who attended the recent installation. Photo Credit – Sharon M. Fleisch 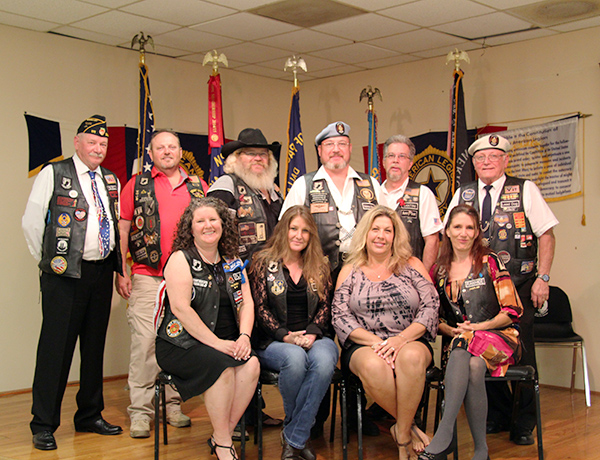 Photo 4 – A gathering of some American Legion Riders Officers and Members at the Post 111 Installation. Photo Credit – Alan Strobel