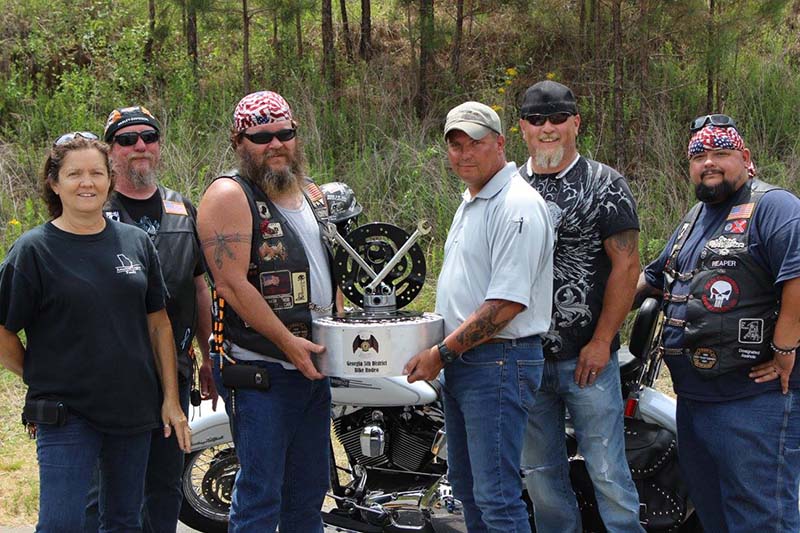 On Saturday, April 30, 2016, the American Legion Riders 5th District of Georgia held their first annual Motorcycle Rodeo. The event, hosted by the American Legion at Post 111 in Dallas, was a motorcycle skills competition designed to improve rider skills and build confidence in maneuvering road hazards. There were three timed events including off-set cones, a cone weave and a double 360 along with three fun events. Any current American Legion Rider in the 5th District of Georgia was eligible to compete in the Bike Rodeo.
Members of the American Legion Riders Post 111 handcrafted a unique powder-coated and diamond plated trophy that will be retained by the winning Post until next year’s competition. Further, each Post who entered the competition selected Veteran’s charities for their team members to compete for. Event proceeds would then be donated to winner’s choice of charities. 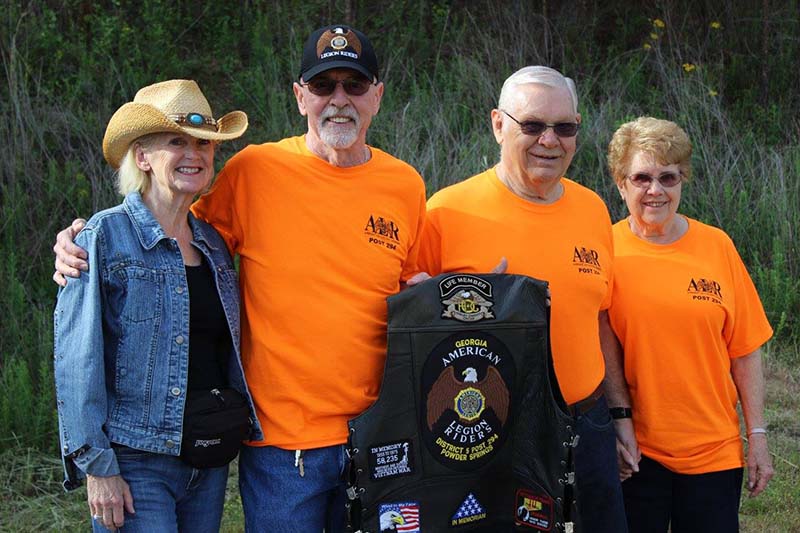 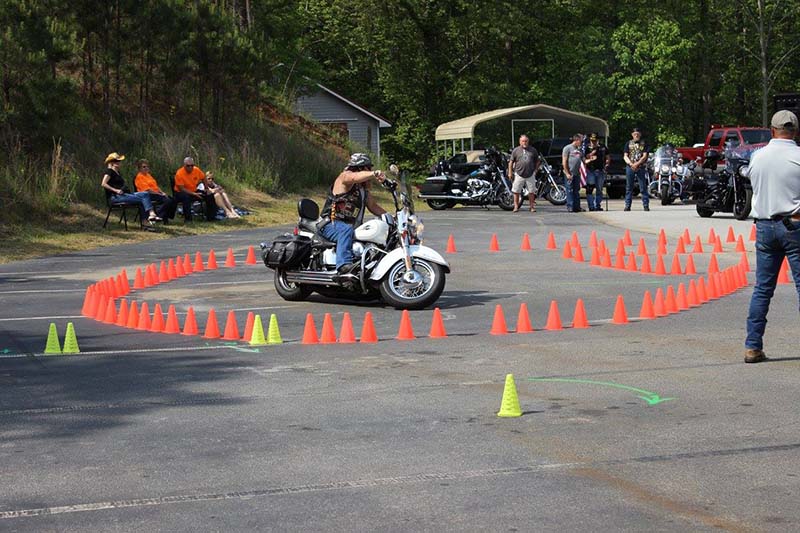