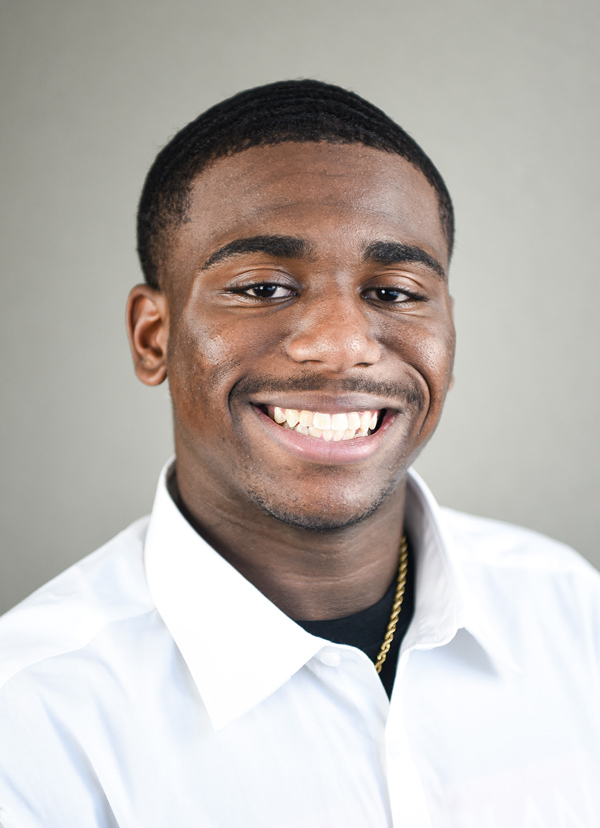 Boys & Girls Clubs of Metro Atlanta Announces 2018 Youth of the Year Winner at the Paulding County Club. Paulding County Teen Honored for Demonstrating Leadership in Club, School, and Community. Boys & Girls Clubs of Metro Atlanta (BGCMA) is proud to announce the 2018 Youth of the Year winner for the Paulding County Club, Kani Davis. The prestigious Youth of the Year award is BGCMA’s highest honor, recognizing teens from Clubs in the metro Atlanta area who are working hard, investing in themselves, and demonstrating leadership in their schools, Clubs, and communities.
This year, Kani, along with winners from about 20 other Boys & Girls Club locations, will be honored at the annual Youth of the Year Fundraising Gala on Friday, November 2, 7pm – 9pm, at The Fairmont, 1429 Fairmont Avenue, Atlanta, GA 30318. The honorees will compete for the title of Metro Atlanta Youth of the Year.
In the last 10+ years, Kani Davis has made his Boys & Girls Club in Paulding County his second home and takes great pride in it. Described by his peers and his Club staff as “a true helper” and natural leader, Kani embraces volunteer work. Sometimes that volunteer work is with community organizations for clothing drives, creating partnerships with his Club, and local churches to feed the homeless or simply staying until everyone leaves to make sure his Club is spotless and ready for fellow Club members the next day.
Regardless of need, Kani is happy to help.
Taking initiative in his academic goals has been a focus for Kani as he is dually enrolled at Paulding County High School and Chattahoochee Tech. Interested in taking a Japanese language class, Kani requested to enroll but found out the school did not offer that class. So, he took it upon himself to advocate at his high school that the course be added as an addition to the language curriculum.
Teacher says he is the embodiment of leadership.
When Kani is not taking new classes or volunteering, he spends time running track and teaching fitness strategies and eating habits to his friends and family. He knows that by volunteering, setting new academic goals and creating a healthy lifestyle while in high school, will set him on the right path for the future.
He often reminds himself and his peers “there is no elevator to success, so you’ll have to take the stairs”, which is exactly how he plans to succeed.
He thanks his former Club Executive Director Kevie Dixon for keeping him on a positive track.
Kani plans to attend Full Sail University to earn his bachelor’s degree and then pursue a career in game design.