Chris Carter, City of Dallas Council member, oversees all LGE Community Credit Union branches, including the newly opened Dallas location, and was glad to sponsor the Flight 242 Memorial as part of this year’s Dallas Concert Series. Flight 242 board members thank you very much for your generous sponsorship of $10,000 for the Memorial effort. We not only appreciate your sponsorship, but also the participation of LGE Community Credit Union with the concert series. It means a lot to us to find support in the community for preserving this historical event while maintaining awareness with the community. All the members of our board, the survivors and their families thank you for your support. LGE Community Credit Union held their grand opening on October 30th at the previous Georgia Heritage Bank location, 18 Georgia Heritage Pl, Dallas, GA.

About New Hope Memorial Flight 242
On April 4, 1977, a Southern Airways DC-9 flying from Huntsville Alabama to Atlanta encountered a dangerous thunderstorm over Rome, GA. The amount of hail and rain the aircraft encountered was so severe that both engines on the aircraft flamed out and the aircraft began losing altitude quickly. The flight crew was forced to make a desperate attempt to land a large aircraft on a public road – unparalleled in the history of commercial aviation. The road was Georgia 92 Spur, now known as GA 381, which runs north through the small community of New Hope in Paulding County. The result was the worst aircraft disaster in Georgia history. Seventy-two lives were lost, including nine victims on the ground who were residents of New Hope, GA. New Hope Memorial Flight 242, Inc is a domestic non-profit 501(c)3 corporation committed to building a permanent memorial near the crash site to be available to the families and public. The committee feels strongly that a permanent memorial will serve to ensure this tragedy is never forgotten, educate those who do not know of this sad event and forever honor the victims and those who came to help. 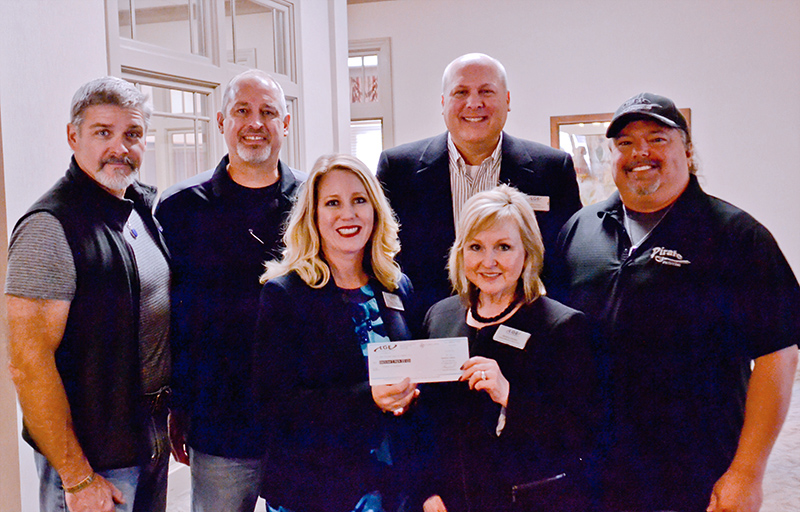