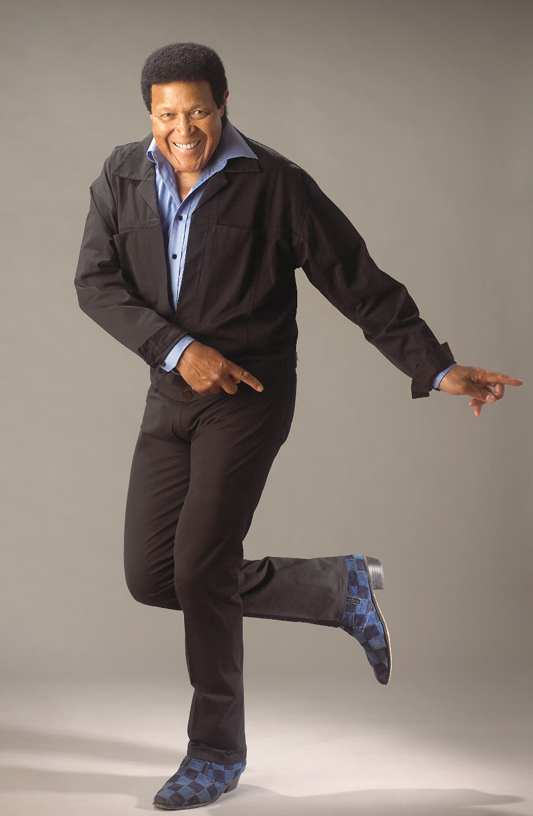 It’s been almost 57 years since Chubby Checker started “twisting” his way to the top of the Billboard Pop charts, but that hasn’t stopped him from keeping the dance scene alive and well. “It wasn’t too long ago that I had a #1 Dance song on Billboard in 2007 called ‘Knock Down the Walls’,” Checker said. In 2004, he remixed the Limbo Rock with the original master and it became a Top 5 Disney radio hit. “We are trying to get Congress to make September 21 st ‘National Twist Day’”.
From the very beginning of his career, Checker has done his own marketing. He began showing up at radio stations and getting interviews with the media since his first record company, Cameo-Parkway, put “The Twist” on side B of the 45 singles. “Since ‘The Twist’ began in Georgia, I am again looking forward to shaking it out for the show.” Last year, Checker and his band wanted to eat at Waffle House. “I can hardly wait until we get to go to Waffle House again and perform at Mill Town Music Hall. We had a blast in 2017.”
Chubby Checker and the Wildcats will be at Mill Town Music Hall with opening act Band of Gold on Saturday, July 14th at 7:30 pm. Contact the box office at (770) 537-6455 or online at www.milltownmusichall.com.