This past Friday, April 17, 2018, Downtown Dallas welcomed Fleetwood Max in concert for the City of Dallas Concert Series. The city's musical guests performed a terrific live concert and entertained a large crowd. The rain held off as the Fleetwood Mac cover band performs many memorable hits.
Dallas Parks and Recreation organized another excellent event for the city of Dallas and saw their second-largest turnout since the City Fest, due in part to the lack of rain. Special thanks to the City of Dallas Police Department, who was on hand to make sure the event was safe and fun for the community. Members of the Flight 242 Memorial were also in attendance as well as sponsors of the event LGE Credit Union, Ragsdale Heating, Air, and Electric, as well as Hardy Chevrolet and Raymond's Roofing.
This free concert, an expanded Food Truck Friday, was an excellent show and everyone seemed to enjoy it. Sept. 14th will be the next Food Truck Friday. The next large concert will be September 29th. 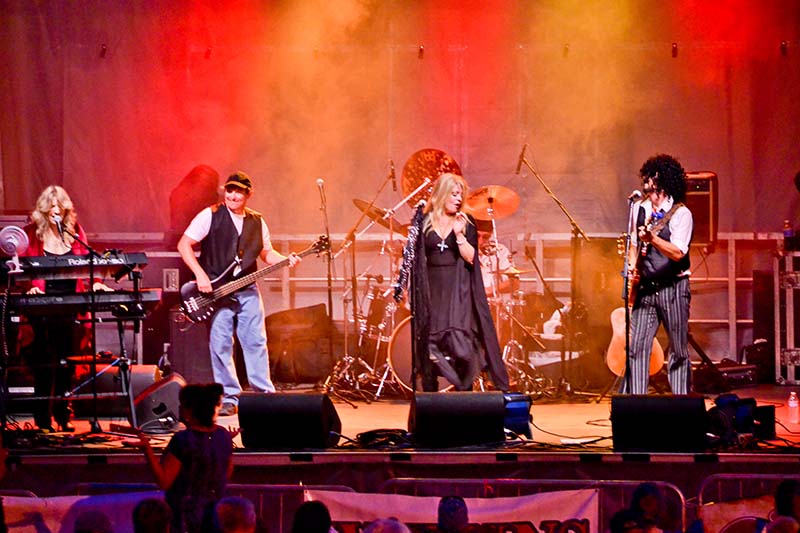 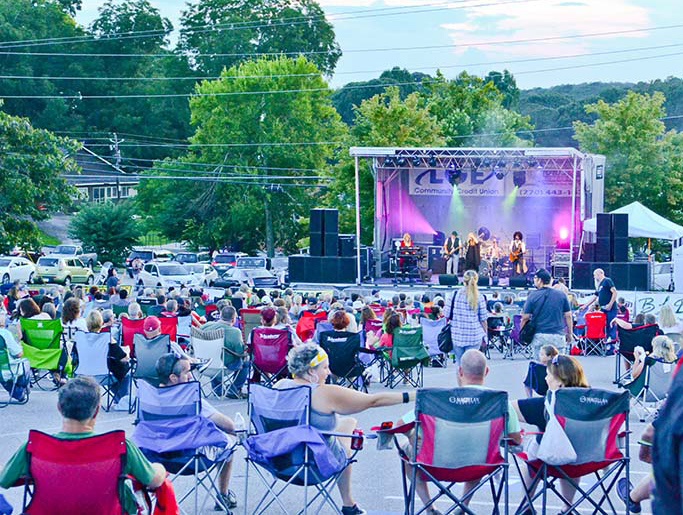 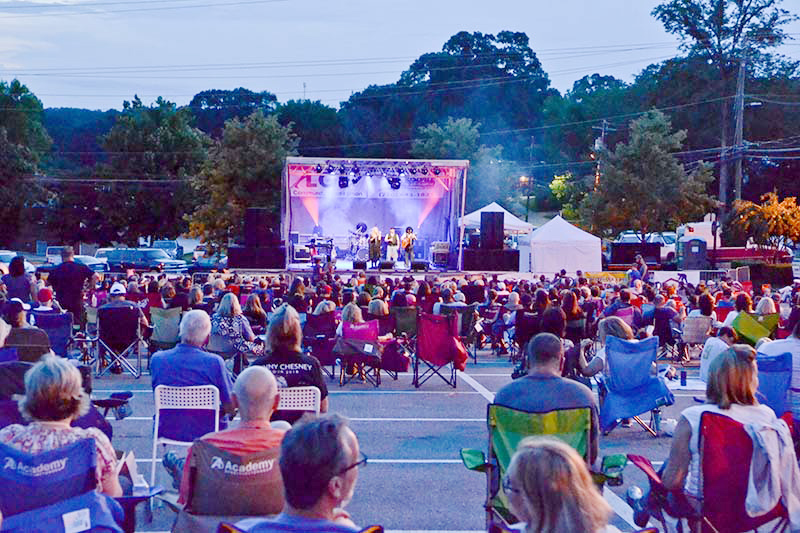