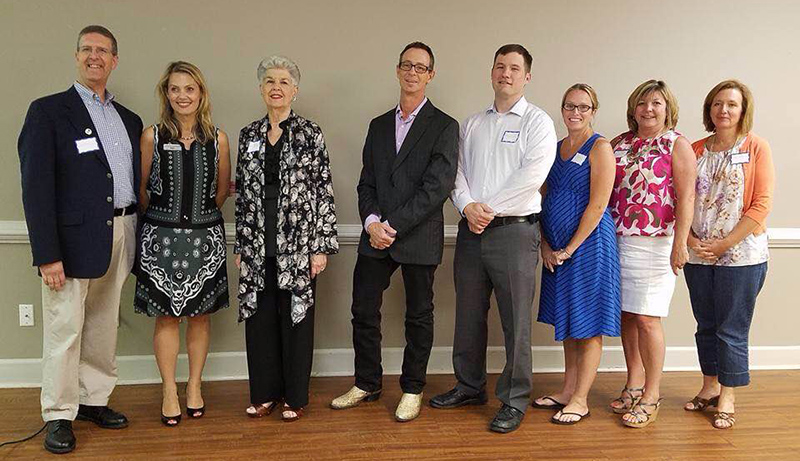 The next meeting will be Thursday, August 4th at 7:00 PM at the Paulding Chamber of Commerce. People interested in membership are welcome to attend the meeting. Kiwanis International is a global organization of volunteers dedicated to changing the world one child and one community at a time. All interested in learning more about Kiwanis are invited to come to this meeting and to visit www.kiwanis.org. In particular, because of the flexibility of Paulding County, we will create a 3-2-1 Club which will entail three hours each month to conduct service projects, two hours each month for a social activity and one hour each month for club business for either an individual or corporation.