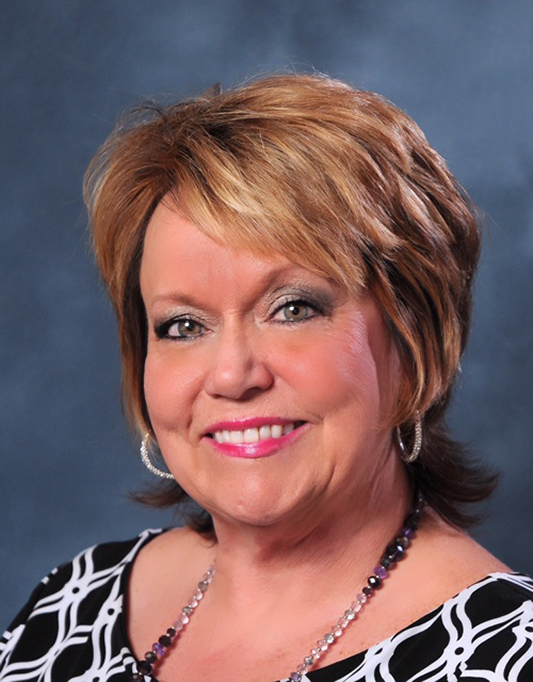 The following Legislative Update is provided courtesy of the Paulding Chamber's AT&T Governmental Affairs Committee.
The information is provided by the Regional Business Coalition of Metropolitan Atlanta (RBC) which is an organization of over a dozen of the largest and most active Chambers of Commerce throughout the metro Atlanta region. RBC Member Chambers represent over 15,000 member companies who employ millions of metro Atlanta residents. The RBC's primary goal is to represent the interests of RBC Chamber members on regional public policy issues impacting our transportation, water and air quality and to advocate for solutions that improve metro Atlanta's quality of life and economic vitality.

The General Assembly completed Crossover Day (Day 28) around 10:30 pm on Friday, March 3 and today, Friday, March 10 marked legislative day 31. The legislature was in session on Monday, Thursday and Friday of this week. They spent Tuesday and Wednesday holding committee hearings on bills that crossed over.
Bills that made the crossover deadline and passed over to the other chamber are slowly getting hearings in committees. Bills that did not crossover are technically dead for this session however bills can still be amended onto other bills and advance within that bill. The last day of session or Sine Die remains set for March 30.

Budget
HB 44 sponsored by Rep. David Ralston (R- Blue Ridge) is the 2018 Budget. The Senate continues to work on the budget, which will be heard in the Senate Appropriations Committee on Monday, March 13.

Business & Industry
HB 61 sponsored by Rep. Jay Powell (R- Camilla) allows the state to collect sales tax on online purchases through either direct collection by the retailer or by notification of the tax amount to the consumer and the state. The bill awaits action in the Senate Finance Committee.
HB 192 sponsored by Rep. Beth Beskin (R-Atlanta), aims to return Georgia to an environment that facilitates reasonable decisions by corporate directors and officers. It also encourages companies to incorporate in Georgia, thereby creating opportunities for further economic growth. HB 192 will be heard in the Senate Banking and Financial Institutions Committee on Wednesday, March 15.
HB 199 sponsored by Rep. Trey Rhodes (R- Greensboro), is an income tax credit incentive to entertainment companies such as video game and postproduction. The bill is intended to jumpstart emerging companies by making capital more readily available when they may need it most. The bill will be heard in the Senate Finance Committee on Monday, March 13.
SB 85 sponsored by Sen. Rick Jeffares (R – McDonough) is a compromise reached between the Georgia Beer Wholesalers and the craft beer industry which will allow breweries in Georgia to make limited direct sales of their product to their customers.
The bill caps the total amount of direct sales by each brewer to 3000 barrels per year and allows a customer to purchase a case of beer per day directly from the brewery for take-out from the premises. On-site sales of beer are allowed as well. This effort is designed to help the craft beer industry to continue to grow in Georgia and should be beneficial to both the wholesalers and brewers. The bill awaits action in the House Rules Committee. The bill will be on the House floor for a vote on Monday, March 13.

Education and Workforce Development
HB 338 sponsored by Rep. Kevin Tanner (R- Dawsonville), provides for a system of supports and assistance for low-performing schools identified as in the greatest need of assistance. The bill also looks to provide for and create an Education Turnaround Advisory Council and a Joint Study Committee on the Establishment of a State Accreditation Process. The bill was heard in the Senate Education and Youth Committee on Friday, March 10.
SB 3 sponsored by Sen. Lindsey Tippins (R- Marietta), known as the CONNECT Act, expands credentialing for vocational and skilled labor education in secondary schools. The bill will be heard in the House Education Sub-Committee on Monday, March 13. Transportation
HB 160 sponsored by Rep. Kevin Tanner (R – Dawsonville), creates the Georgia Commission on Transit Governance and Funding to study and address the needs of mass transportation. The bill awaits action in the Senate Transportation Committee.
SB 6 sponsored by Sen. Steve Gooch (R – Dahlonega), creates a statewide regional transit council to address regional solutions to issues of infrastructure for transit. The bill awaits action in the House Transportation Committee.
For detailed information on specific legislation visit: www.legis.ga.gov/Legislation/en-US/Search.aspx