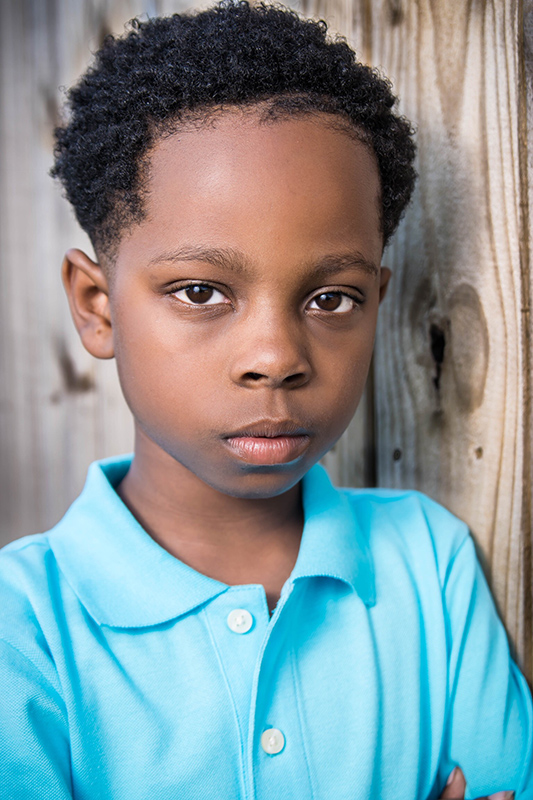 Hiram Elementary School is very proud of rising star, Braelyn Rankins. Braelyn, a fifth grader, at HES is already following his dream of acting and singing. Braelyn will make his movie debut in Faith Under Fire that airs on Lifetime network on January 27, 2018, at 8 pm EST. Braelyn has also starred in films, Endicott Falls, and WaterWalker. Invited to feature at countless events, Braelyn has humbly fulfilled engagements singing at churches, talent shows, and more. Braelyn comes from a very talented family. His father, Thomas "Da Answer" Rankins Jr, is a Producer and a Musician with four albums and his mother, Brandy "Brandywine" Rankins, is a published author, poet, and Co-Manager to Braelyn and two of his siblings. All the Hiram Elementary staff and students are so proud of Braelyn for following his dreams. He shows that talent, hard work, and determination will assure success.