The East Paulding Raiders were eliminated from post season play Friday night as they were swept by the Red Devils of Loganville at home. The Red Devils pounded out 10 runs in the first game on 13 hits to the Raiders 8 runs. The Raiders had a shot in the bottom of the 7th as they worked to get the tying run in scoring position and the winning run on first with 2 outs. However the Raiders breaks ended as the batter grounded out to end game one. 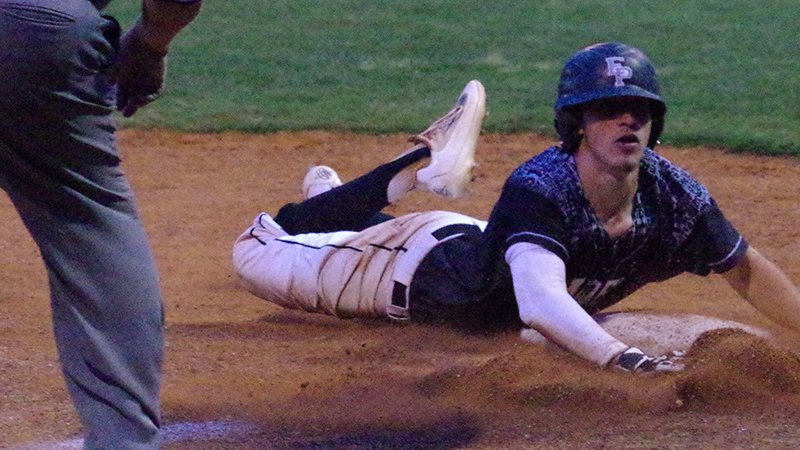 Kyle Campbell slides into third with a triple in game 2.

Game 2 saw the Raiders bats stymied by the pitching of Mitchell Miller,a crafty lefty from Loganville who limited them to just 3 hits going the distance. This team from Loganville played error free ball in both games and the Raiders just couldn't get a group of hits strung together. Congratulations to East Paulding on a great season. 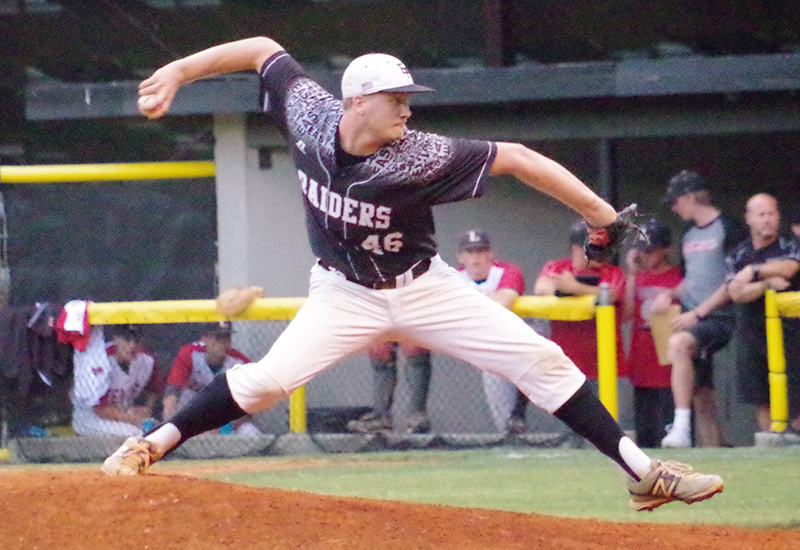 Nick Hammonds pitched well for the Raiders in game 2.